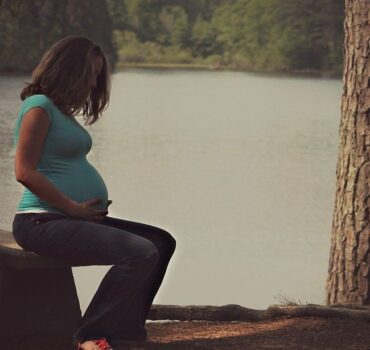 Studies on Paxil and Birth Defects

Paxil, or its generic name paroxetine, is an antidepressant medication that remains popular since its introduction in 1992. Paxil is often prescribed to treat psychological conditions including major depression, panic disorder, obsessive-compulsive disorder (OCD), generalized anxiety disorder (GAD), and social anxiety in adults.

Some of the side effects in adults could include somnolence, nausea, and certain sexual side effects, along with weight gain and a considerable increase in the risk of suicide. In children, pediatric trials showed that Paxil may lead to increased suicidal behavior and self-harm. Additionally, withdrawal puts patients at risk of withdrawal syndrome, and pregnant women are advised to consult with a physician before stopping medication due to the risk of birth defects.

Recently, studies on Paxil have found that its use in pregnant women may lead to certain birth injuries and defects if taken during the first three months of pregnancy, primarily affecting the heart. Paxil can also cause withdrawal symptoms in newborn infants, organ development problems, heart malformations, and certain biochemical and morphological abnormalities within the brain. The first trimester was found to be the most dangerous, as multiple severe birth defects either doubled or almost tripled in frequency when mothers took the medication during this period.

In addition to Paxil, another antidepressant found to have links to birth defects is Sertraline hydrochloride. This medication amplifies serotonin signaling, and several studies have found that children of pregnant women taking this medication are more likely to develop certain defects over time. One recent study used a Drosophila melanogaster model (i.e. fruit flies) to examine the possible effects of sertraline on fetal development. The study found that larvae that had consumed sertraline experienced a level of delayed developmental progression, along with a decreased survival rate at every stage of development. While adult females fed sertraline didn’t produce offspring with any clear morphological defects, the study acknowledged that subtle development effects could have taken place which may be more obvious and significant in humans.

These studies show that these medications could be dangerous to developing fetuses and children. In some cases, these and other issues with medications may be grounds for medical malpractice claims.