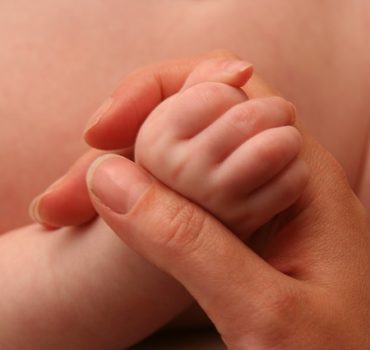 Infants of certain ethnicities or who are delivered in certain geographic areas are more susceptible to birth injuries, according to statistics compiled by the U.S. Centers for Disease Control and Prevention. These statistics indicate unnerving trends regarding infant mortality rates for children born in the United States.

More than 23,000 infants die within their first year on an annual basis in the U.S. This is despite a 15 percent decline in the last ten years and a total drop of 70 percent since 1962, based on statistics from the National Vital Statistics System. The most recent statistics that the CDC could analyze were for 2014, which showed important trends regarding geographic location, ethnicity, and race.

Deaths Based on Geographic Location

There is a disparity between babies born in an urban setting versus those born in other settings. Generally, infant mortality rates were lower in higher populated areas. For highly populated areas, the death rate was 5.44 per 1,000 births. In comparison, the death rate for infants born in rural areas was 6.55 per 1,000 births, or 20 percent higher.

Deaths Based on Ethnicity

The CDC opined that babies born in rural areas may not have the same access to doctors and health care as others. Additionally, pregnant mothers in minority groups may not have benefited from medical advances in the same ways that non-minority mothers have.

When a child dies within his or her first year of life because of a birth injury he or she sustained, the family may consider pursuing a claim for medical malpractice. A birth injury attorney may pursue a claim of this nature when a doctor fails to provide the accepted standard of care.