Recall Alert: If You Take Medicine for High Blood Pressure, Read This 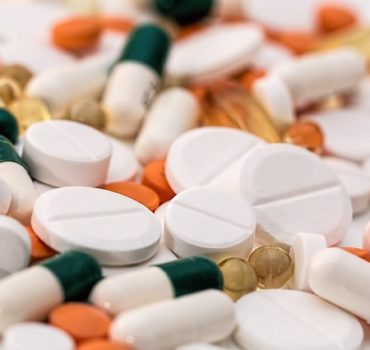 The presence of potentially carcinogenic impurities in numerous lots of popular blood pressure medications has led to mass recalls. The drugs have been called back because they contained trace elements of the compounds N-nitrosodiethylamine (NDEA), N-nitrosodimethylamine (NDMA), and N-methyl nitroso butyric acid (NMBA), which are known to cause cancer in animals. The medication recalls started in November of 2018 and were recently expanded.

What Blood Pressure Medications are Affected?

Most of the drugs affected by the recall are from a class of hypertension medications called angiotensin receptor blockers, or ARBs. The medications Diovan, Cozaar, Benicar, Avapro, and those containing valsartan, losartan, or irbesartan fall into this category, as do other combination medications that contain these drugs or ingredients. In addition to high blood pressure, some patients may take these medications for heart failure and because of medication allergies to the drugs commonly used to treat the condition.

What is Causing the Impurities?

What are the Risks to Patients?

Although the recalled medications contained only trace amounts of NDEA, NDMA, and NMBA, exposure to these compounds carries some risk for patients. Exposure to these dangerous substances may cause ailments or conditions such as the following:

Studies have shown an increased cancer risk among animals exposed to these substances, and they are classified as probable human carcinogens.

What Should Patients Do?

Patients taking ARBs should not immediately discontinue their use, as the recalls do not affect all batches of these drugs. If their medications are affected people’s pharmacies will usually contact them. However, it is a good idea to also check their medications against the U.S. Food and Drug Administration’s recall list or contact their pharmacies to see if their medication is among those affected. The FDA advises continuing taking their drugs until their pharmacists or physicians provide a replacement. Abruptly discontinuing ARBs can result in serious and potentially fatal conditions.