What Caused the Deadliest Car Crash in Nearly a Decade? 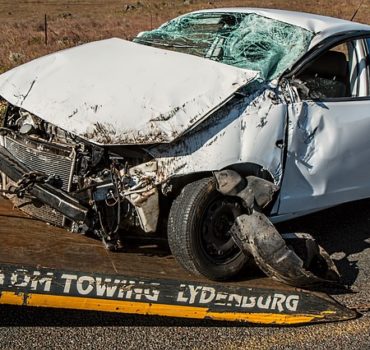 In the deadliest American vehicle accident in nearly a decade, fault potentially lies in driver behavior and poor vehicle maintenance or condition. On October 6, 18 people inside a limousine along with two pedestrians were killed in Upstate New York when the limousine’s driver lost control and sped through an intersection before striking an empty car and nearby pedestrians. As officials look into the causes of the crash, details show that the vehicle should never have been on the road in the first place.

Failed Inspection Should Have Pulled the Limo Off the Road

Just days after the deadly crash, New York’s Governor Andrew M. Cuomo reported that the limo had recently failed its inspection. This indicates that the vehicle should never have been on the road to begin with. One of the passengers who lost his life indicated concerns about the vehicle’s condition in a text just moments before the crash.

In addition to the vehicle’s poorly maintained condition, the driver of the limousine did not have an appropriate commercial driver’s license to be operating such a vehicle. While investigators have not yet determined if the driver was at fault for the crash, the fact that the license was not valid indicates a serious lack of safety considerations on the part of the drive and the limo rental company. A witness to the accident indicated that the limo appeared to be speeding down the hill prior to the crash, and investigators reported the position of the engine indicated a high rate of speed at the time of the impact.

Could Dangerous Road Design Have Played a Role?

According to area residents, the intersection where the accident occurred is well-known for its dangerous design. While the Department of Transportation made improvements to the intersection in 2008, serious crashes continued to happen. Just three years ago, large trucks were banned from the route.

As the investigation continues, New York officials have closed the limo company and seized their vehicles. Now the task turns to determine who was at fault in the incident. In fatal crashes like this one, an auto accident attorney can help determine fault.