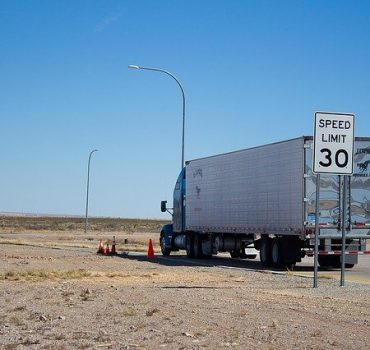 How the Hours of Service Rules Changed

The hours of service rules changed in several important ways. Short-haul drivers can now work for 14 hours instead of 12, and they can travel for up to 150 air miles instead of 100 during a shift. When the weather is bad, truck drivers are now allowed to drive for two additional hours. Drivers can opt to take a rest break after eight hours of driving time. Previously, they had to take a rest break after being on duty for eight hours, including work they performed while they were not driving. The time that drivers spend on-duty while they are not driving will count towards the required rest break times.

With the changes to the hours of service rules, new dangers have been introduced to motorists who share the roads with truck drivers. The rules are supposed to help to combat driver fatigue to help to reduce the risk of accidents. The ways in which the rules were relaxed are in contravention of what has been found about combatting truck driver fatigue. The changes also incentivize trucking carriers to require their drivers to remain on the road for longer periods so that they can transport their loads to their destinations more quickly.

Driver fatigue leads to increased truck driver errors. Drivers are likely to make poor decisions, have slowed reaction times, and perform badly behind the wheel when they are tired. All of these types of errors have been shown to lead to an increased risk of accidents. According to the National Sleep Foundation, research has demonstrated that drivers who remain awake for 18 hours a day show similar accident risks as those who have blood alcohol concentrations of 0.08%. As a result, the new hours of service rules may lead to more trucking accidents.