These Mistakes Can Destroy Your Personal Injury Claim 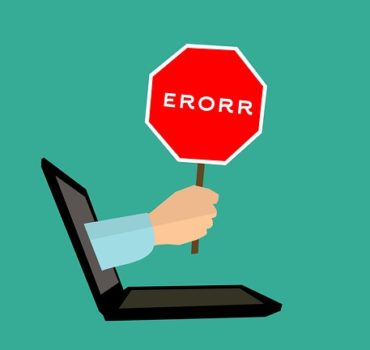 Simple mistakes can put people’s injury cases in jeopardy. Personal injury claims can be delayed settled for lower amounts, or denied when medical treatment is not sought, statements are made without legal representation, events are not adequately documented, or victims accept settlements too soon.

Avoiding these common mistakes can help ensure that victims get fair compensation for their losses.

No matter how well someone feels or how minor injuries seem, the first step after an accident needs to be seeing a doctor. A doctor can identify more serious problems that may be hiding. Seeking medical treatment and getting documentation of the injuries ensures the right evidence is in place for any future claim.

After an accident, insurance adjusters often call victims right away to get a statement. Adjusters are skilled at phrasing questions in such a way that the answer makes the injuries seem less severe. The statement can hurt a personal injury claim because whatever is said may be admissible in court.

People who have been injured in an accident can typically benefit from the help of a qualified legal professional who understands the intricacies of these cases. Self-representation may seem like it will save money, but in the end, victims often settle for much smaller amounts for their injuries than they would have had with the help of a personal injury attorney.

Insurance companies sometimes offer a large lump-sum settlement to avoid some of the costs of an injury. When a victim is presented with a large amount of money, that victim is often tempted to accept the immediate payout and move on. Taking a settlement means that the victim can no longer file a personal injury claim. Injured parties must avoid settlements until they are confident that the amount is adequate to cover all of their needs, including future treatment, lost wages, and emotional suffering.

Finally, injured parties need to be careful to follow their doctor’s orders after an injury. Failing to do so puts their claim at risk, making it appear that the injuries were not as severe as the individual claims them to be.