Were You Prescribed Opioids During Pregnancy? 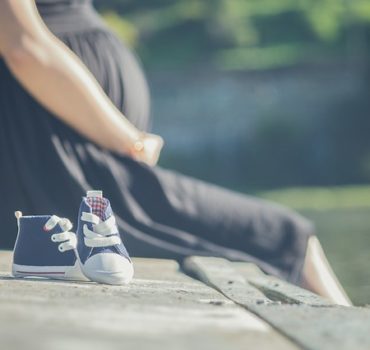 Taking prescription opioid medication during pregnancy can cause serious birth defects. However, that has not stopped physicians from prescribing these medications to pregnant women. In many cases, physicians fail to properly warn their patients of the dangerous effects that the use of prescription opioid medication while pregnant can cause. This is placing a significant number of mothers and infants in danger of dealing with life-long disabilities that were entirely avoidable. Physicians who fail to adequately warn pregnant women about the dangers of opioid medication during pregnancy and thoroughly explore alternative options for pain management are negligent in their duty of care.

Other birth defects and injuries linked to opioid use include Hydrocephaly, Glaucoma, Gastroschisis, cleft palate, cleft lip, and congenital heart defects. Opioid medication also restricts fetal growth and may result in miscarriage, preterm labor, and premature birth. Infants may also suffer from neonatal abstinence syndrome when they are born and begin to suffer withdrawal symptoms. These symptoms include breathing problems that can be fatal for newborns.