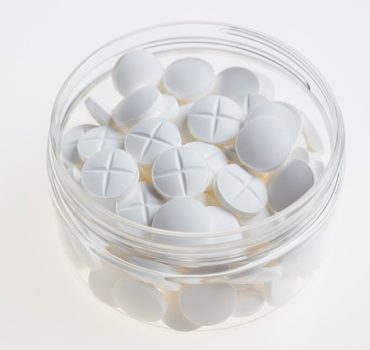 It’s estimated that there are nearly one in ten people prescribed opioids will develop an addiction to the drug. The American Society of Addiction Medicine estimates that there are nearly 2 million people in the US who are addicted to these potent drugs. When these drugs are prescribed unnecessarily, the physician may be liable for the addiction and subsequent impact on the individual’s life.

Overdose is a Leading Cause of Accidental Death

In 2015, 52,404 fatal drug overdoses were recorded. Of these, just over 20,000 stemmed from opioid overdoses. This was nearly twice the number of deaths from heroin overdoses. However, it should be noted that 80% of heroin users begin their addictions by misusing prescription painkillers.

The opioids commonly prescribed in the US that are responsible for many of these deaths include:

Physicians are prescribing opioids at an alarming rate. In 2012, there were nearly 259 million prescriptions written for these drugs. Moreover, the drugs are being increasingly prescribed to teenagers. From 1994 to 2007, the number of opioids prescribed for adolescents nearly doubled. Nationwide, the rate of fatal overdoses are skyrocketing for both men and women. From 1999 to 2010, the rate of overdose for men grew by 237%, and for women, by 400%.

Federal guidelines recommend a maximum three-day dosage limit for most opioids. However, it is estimated that up to 99% of doctors exceed these recommended limits. Roughly 25% of doctors routinely issue month-long prescriptions. Such actions negligently expose patients to the risk of developing an addiction to prescription painkillers.

A medical malpractice lawyer in Nevada can establish a physician’s negligence in prescribing and administering a patient’s opioid medications. A physician may be negligent if they prescribe opioid medications for conditions that the drug is not approved to treat. They may be liable for overprescribing a drug beyond the normal treatment window. The physician may also be liable for failing to take into account the drug’s interactions with other medications the patient is taking.

Establishing medical malpractice in Nevada requires the patient to demonstrate the that the physician’s actions were a direct or contributing cause leading to the patient’s addiction. Once proven, the physician may be held liable for civil damages including financial damages stemming from drug addiction treatment, loss of income, loss of consortium, etc.