Preoccupied Pedestrians Are Hazardous to Your Health 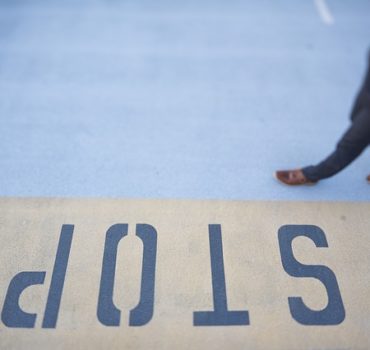 Pedestrians who make calls, text, listen to music, search the internet or send emails are often inattentive to their surroundings and they create hazards for other pedestrians and for drivers. Nearly 30 percent of pedestrians observed in a recent study performed distracting activities on their phones or other electronic devices while crossing high-risk intersections. The number of pedestrian injuries and fatalities continues to rise, and the increase can be partially attributed to the use of cell phones and similar distractions.

Rise in Number of Pedestrian Accidents

The number of pedestrian injuries and fatalities continues to increase at an alarming rate. Pedestrian traffic fatalities rose in 2015 to 5,376, an eleven percent increase in one year.

Studies show that the proliferation of cell phones and applications accessible on phones are major contributors to the rise in pedestrian accidents and the resulting injuries and fatalities. About 1,500 pedestrians are seen in emergency rooms every year for injuries resulting from using their cell phones while walking. Injuries that have occurred while walking and using a cell phone have more than doubled over the past ten years.

While talking on a phone can be a distraction to some, performing other activities on cell phones raises the risk for injuries. Texting, sending or reading emails, playing games and conducting web searches on phones places the head and eyes in a downward position. People who are texting while walking take approximately 18 percent longer to cross the road and are about four times more likely to disobey traffic signals.

Focusing on a phone instead of surroundings creates a lack of situational awareness, which in turn results in:

Drivers can also be at risk. Even the most attentive drivers may be involved in an accident as they brake suddenly or steer to avoid a distracted pedestrian who has stepped out into traffic.