Soccer Concussions: Here’s What You Need to Know 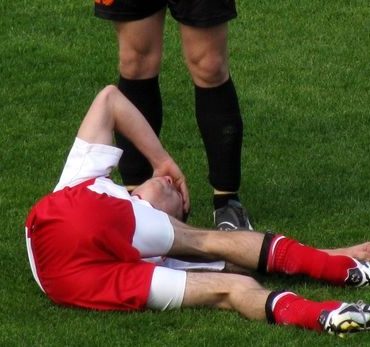 To better understand the nature of concussions in soccer, the following are some aspects of this sports injury that can help individuals identify the signs and prevent injury.

Concussions Can Result without A Direct Head Injury or Losing Consciousness

It is often misconceived that concussions are only caused by direct injuries to the head or from losing consciousness. While concussions often result from direct impact to the head in soccer and other sports, concussions could also develop from sudden head motions such as moving the head side to side or back and forth quickly. These and other accidental injuries could cause the brain to hit the skull, resulting in a concussion.

In soccer, the most common causes of concussions are hitting the soccer ball with the head, making body-to-body contact with other players, and other unexpected impacts.

Some Symptoms of a Concussion May Be Latent or Less Obvious

Many people who suffer a concussion experience obvious symptoms soon following the injury, including:

While these symptoms are common, other symptoms may be psychological in nature. For instance, some concussion victims may develop aggression or irritability that isn’t characteristic of them. Others may develop depression, anxiety, or difficulty concentrating following a concussion. Symptoms may not develop for weeks or months after a concussion, or not develop until multiple concussions have taken place over time.

Symptoms can vary from person to person. It’s best to stay alert to any physical or mental changes beyond the more common symptoms.

There are ways to prevent concussions in soccer, mainly by practicing safe playing on the field. Soccer players can prevent concussion injuries by avoiding heading the ball, avoiding body-to-body impact when possible, getting vision screenings, and using virtual reality for practice.