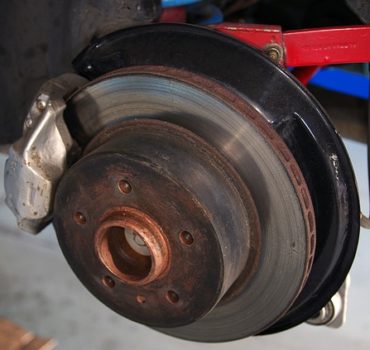 The Commercial Vehicle Safety Alliance (CVSA) is working to raise awareness of brake failures within the trucking industry. Over the past year, the CVSA has conducted multiple actions including Operation Airbrake that are designed to correct deficiencies before they cause fatalities. Airbrake failures are a leading cause of truck crashes. These actions could have a significant impact on the rising rate of commercial vehicle accidents.

From June 5th through June 7th, 2018, there were 67,603 inspections conducted on large trucks and buses in the United States and Canada. The inspections identified 11,910 vehicle out-of-service conditions including deficient braking systems.

In September 2018, Brake Safety Week uncovered an even more alarming picture of brake problems on large trucks traveling across the United States and Canada. From September 16th through the 22nd, a total of 35,080 inspections were conducted. These inspections uncovered 4,955 critical brake problems.

In all, the Federal Motor Carrier Safety Administration (FMCSA) identified more than 1 million brake-related violations in 2018. Of the top 20 violations last year, 7 were related to deficient braking systems. Brake failures are a leading cause of large vehicle accidents. This is why the CVSA and FMCSA are stepping up inspections and enforcement.

It is hoped that as awareness of these truck safety enforcement measures spreads, operators will take greater efforts towards preventing brake failures. In particular, they are using these inspections and safety inspections as an opportunity to educate drivers of potential problems so they can take action before they lose control over their vehicle. With more than 1 million deficiencies discovered in just one year, they are fighting an uphill battle but it is a battle they are determined to win.