What Is Negligent Entrustment in a Nevada Car Crash? 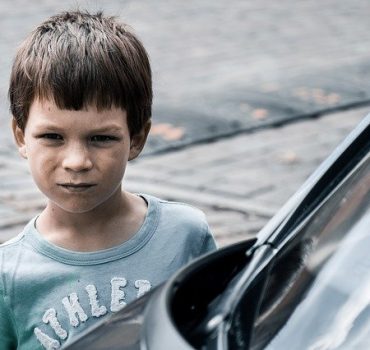 Negligent entrustment is a type of vicarious liability where a defendant is held accountable for another person’s wrongdoings. When someone loans an object to a person who is not competent or experienced enough to handle it safely and a victim is injured or killed, the party who loaned the item can be held liable.

Entrusting a Car to a Minor

In Nevada, if a car owner loans a car to a minor who is not competent, is inexperienced, or is not licensed to drive without supervision and the child causes an accident, the owner becomes liable for injuries caused by the crash.

An Employee Using a Company’s Car

If an employee causes an accident while driving the company car in the course of his or her job duties, the employer can be held liable for property damages and injuries. However, if the employee was running a private errand, he or she is accountable for the accident.

Likewise, if the employer knowingly entrusts the company vehicle to an incompetent or intoxicated driver, the employer is held accountable. In such a scenario, the employer could have prevented a car crash and is considered negligent.

Loaning a Car to Unfit Driver

When a motor vehicle owner knowingly loans a car to an incompetent, unlicensed, or reckless driver he or she can be held liable for damages under the doctrine of negligent entrustment. The injured victim can pursue compensation for economic and non-economic damages suffered in the car accident from the vehicle’s owner.

What Are the Elements of a Negligent Entrustment Claim?

The elements of negligent entrustment in Nevada include:

Filing a personal injury claim can help victims injured in a car crash involving a negligent driver recover damages. In some cases, the negligent driver may not be held accountable for the injuries suffered, but instead, the vehicle’s owner is held responsible. For a successful claim, the plaintiff must prove the elements of negligent entrustment.