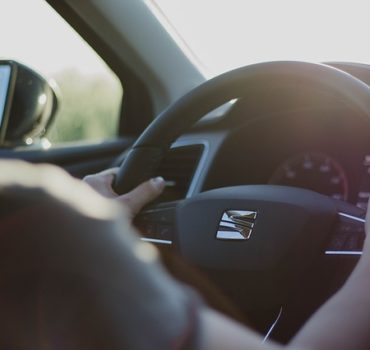 A large number of parents who were surveyed admitted they did not enforce teen driving laws. Parents who do not enforce teenage driving laws for their children place them at risk of serious injury or death. These laws are designed to protect young drivers from everything from distracted driving accidents to fatigue-related crashes. Even as the rates of teenage driving fatalities begin to decline, motor vehicle accidents remain the leading cause of death for teenagers in the United States.

Parents Need to Focus on the Risks

Nearly 25% of parents in the United States don’t enforce teenage driving laws when drivers on a graduated driver’s license get behind the wheel. These risks include texting while driving which can result in distracted or fatigued driving accidents, crashes caused when distracted by passengers, or accidents that occur while driving late at night. Older teens are twice as likely to have a fatal crash between midnight and 6 am when drowsy driving and drunk accident rates are higher.

For the 80% of moms and the 74% of dads who do enforce driving restrictions on their children, these parents are at significantly lower risk of receiving that dreaded knock on the door from a law enforcement officer bearing bad news. Parents who model good driving behaviors and instruct their children on proper road behaviors are more likely to have children who live to become adults.

The most commonly ignored law is also one of the most important. About 49% of parents do not enforce cell phone restrictions. Distracted driving is one of the most common causes of motor vehicle accidents, and these types of accidents are killing more drivers than alcohol-related crashes.

Another frequently ignored teenage driving law are passenger restrictions. Up to 45% of parents do not prevent their teenager from transporting their friends, siblings, etc. This places the lives of other children at the hands of an inexperienced driver.