Preventable Incidents: A Lot Can Happen in the Next 10 Minutes 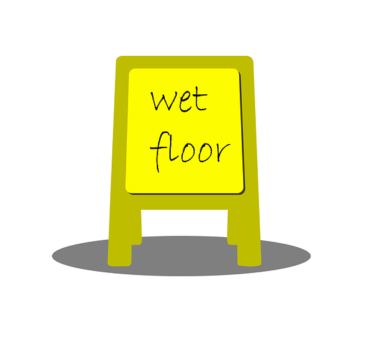 Ten minutes may seem like just a fraction of a typical day but during that same time in the United States, preventable incidents will cause three people to die, 847 people to suffer an injury severe enough to require medical attention, and $18.42 million in costs. This translates to nearly 160,000 deaths every year. Preventable accidents affect everyone regardless of race, age, or economic status. They have become the third leading cause of deaths, trailing only heart disease and cancer. In fact, statistics show that preventable deaths rose 10 percent in 2016, the largest single-year rise since 1936.

Failure to prioritize safety at home, at work, and on the road is common but in less than ten minutes that negligence can become fatal. The most common preventable incidents involve unintentional poisoning and this uptick can be attributed to the opioid epidemic in the country. When a person takes an opioid, it enters the bloodstream and the brain. It then binds to receptors in the brain, activates them, produces euphoric effects and suppresses brain activity that controls breathing rate. In dangerous levels, a person stops breathing and can die in less than 10 minutes. Data by the National Safety Council (NSC) show that in 2016, 37,824 people died from opioid overdoses.

Unintentional falls, even low-levels falls, can result in significant injury and death. Broken bones and traumatic brain injuries are all too common. Some of the most common causes of these preventable incidents include wet or slippery floors, loose rugs, poor lighting, uneven or broken pathways, poorly designed stairways, and surfaces cluttered with objects. The NSC highlights that every year, more than 2.8 million fall injuries are treated in emergency rooms, including over 850,000 hospitalizations and more than 25,500 deaths.

Motor vehicle crashes are on the rise and this can be traced back to negligent behaviors such as DUI, drowsy driving, speeding, and violating traffic rules. One second off the road is enough to cause a fatal crash. In 2017, more than 40,000 people lost their lives in motor vehicle crashes.

Other significant causes of preventable deaths include choking, drowning, and sport-related injuries, especially among juveniles. Every day, ten people die from accidental drowning in pools and these deaths usually occur in less than ten minutes.