Dashcam Footage Can Make or Break Your Car Accident Case 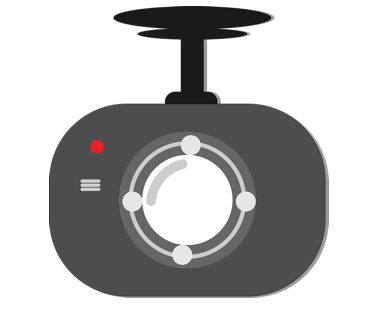 The evidence captured in a dashcam video can help prove fault against the other driver in an auto accident case. It can also be used to prove that the accident victim is partially or entirely at fault, which could lead to a reduced award.

A dashcam can provide conclusive proof of who is at fault in an accident. For example, a driver could get hit by another car and not see who hit him or her. If a dashcam records the crash, the video evidence may be able to be submitted to the insurance company or to the court if the claim turns into a personal injury suit.

However, a dashcam can also provide proof that the injured accident victim contributed to the crash. The video from the camera could show that the victim was distracted by a passenger, talking on the phone, or driving above the speed limit. This evidence can be used against the injured victim and reduce the amount awarded from the defendant’s insurance company in a personal injury case, even if the other driver was mostly at fault.

What Is Comparative Negligence?

Nevada’s comparative negligence law allows the plaintiff of a personal injury case to recover a percentage of his or her damages provided that the defendant is at least 50% responsible. However, if the plaintiff is found to be more than 50% at fault for the accident, he or she will not be able to recover any compensation.

When Is Dashcam Footage Useful in Car Accident Cases?

Dashcam recordings can be useful in a variety of ways after a motor vehicle crash.

Dashcams are legal in Nevada as long as they do not obstruct the view of the driver. Some cameras come with audio recording software and they can pick up conversations or other noises within a vehicle. Drivers should advise their passengers that they are under surveillance.